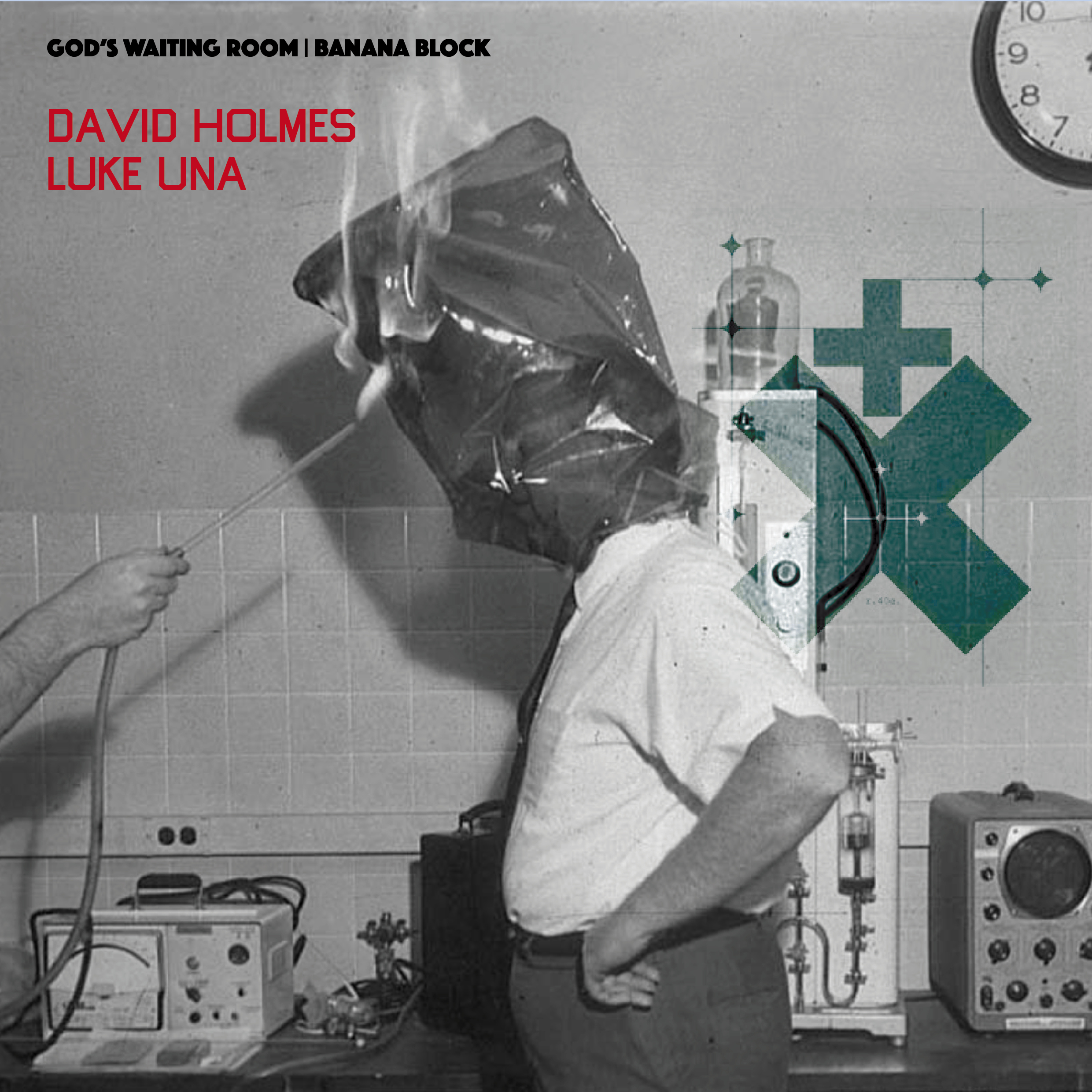 Luke Una. DJ, Promotor – can be found in basements, lofts and woods. Beginning his career as an original Sheffield house young blood in the mid 1980’s Luke moved to Manchester and his partnership with fellow Unabomber Justin Crawford saw the birth of Electric Chair, a cornerstone cult night in the UK underground club scene, Luke was one half of the production team of The Unabombers, whose electric souls edits gained a loyal following.

Luke and Justin created Electric Elephant, a Croatian festival paying homage to their wild eclecticism from Balearic, to Brazilian to E soul, House, Disco and Techno. Luke’s much loved, long running Homoelectric night and more recently Homobloc sell out festival for 10,000 souls has been at the forefront of Manchester’s LGBTQ cultural landscape. Lukes Friday new evening show on WorldwideFm has captured imaginations and has already become a cult 4 hour must listen to monthly journey with fans all over the world.

Today Luke remains, as ever, at the forefront of a changing scene, pairing the momentous legacy of Manchester’s 80s and 90s scene with the delivery of what today’s club communities need to get down. A force to be reckoned with in the perpetuation of UK club culture and the owner of a singular Instagram account.