Pride Focus: Screening – The Queen with an introduction by Lady Portia 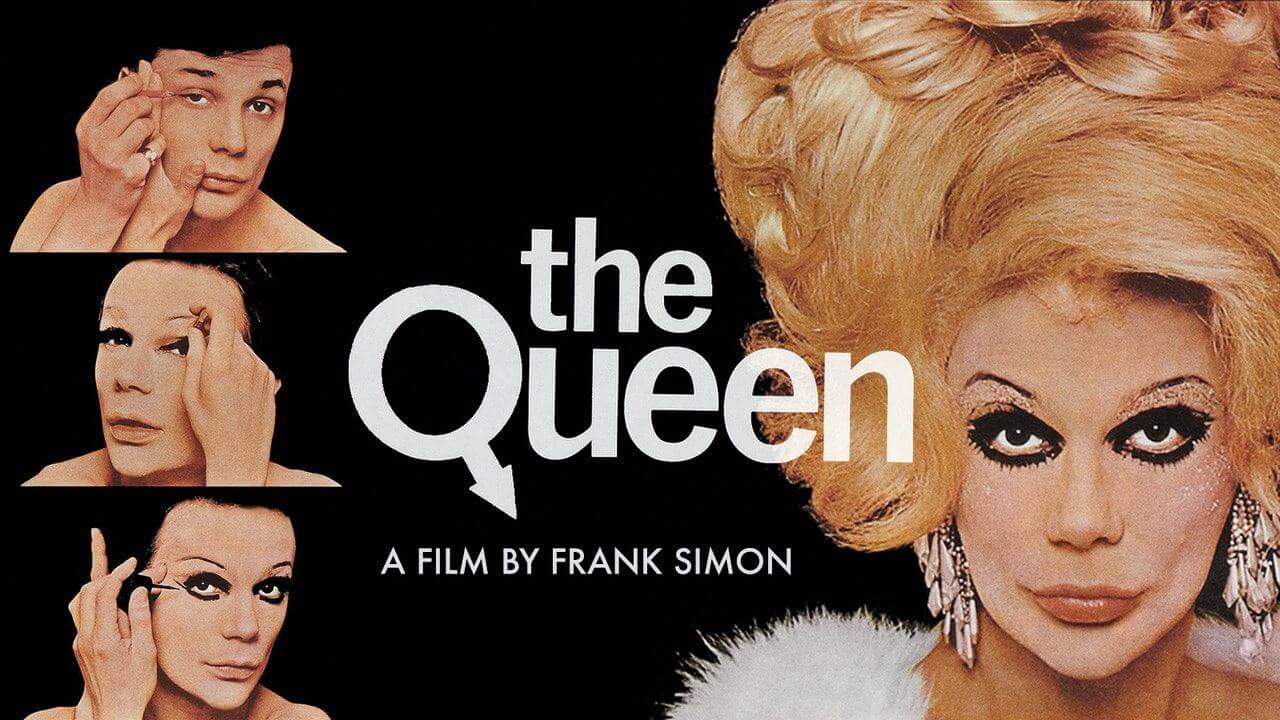 LGBTQUIA focus in The ROOM curated by Venus Dupree .

The Queen is the story of the beginning of one of the most influential scenes in the world The House Ballroom Scene from which Voguing comes from.

Filmed one year before the 1969 Stonewall Uprisings. It tells the story of Crystal La Beija- one of the founding mothers of New York House Ballroom Scene