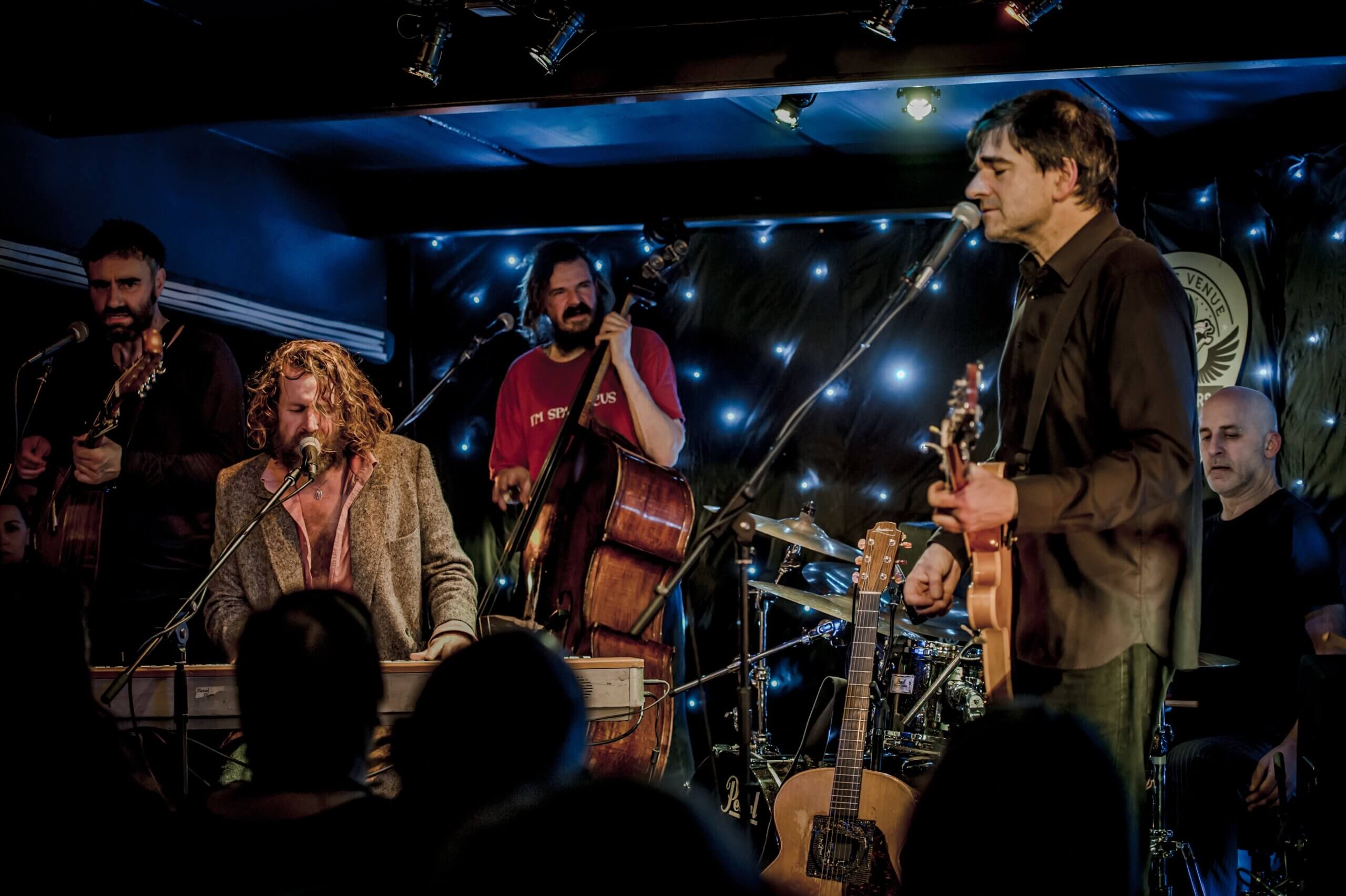 Having headlined the festival in 2018, we’re delighted to welcome this brilliant band back to help us celebrate our 10th birthday and kick of this years’ festival.

Something amazing happens when Hothouse Flowers step onto the stage – something that has been shaped by over thirty years of singing and playing all over the world, yet no two shows have ever been the same. There is a sense of musical adventure – an impulse to reach new heights and depths in music where the unspoken aim is that the band and the audience become one and the world becomes a different place for a while.

Hothouse Flowers is a rock’n’roll band, a traditional band and a soul band. Despite the band’s lengthy career, which is now heading into its fourth decade, there is a sense of unfinished business. Every night they want to play the best gig they have ever played and take the musical risks that might make that possible. There are still songs to be written and emotions to share.

It was the most successful debut album release in Ireland to date.  The band were featured in the opening scene of Amazon Prime’s hugely successful ‘The Grand Tour’ this year to perform their version of ‘I Can See Clearly Now’ for an invited audience in the Mojave Desert. ‘I Can See Clearly Now’ then went to Number 1 in the UK iTunes Rock Charts… a mere 26 years after its first release!

Don’t miss the opportunity to experience Hothouse Flowers for yourself.